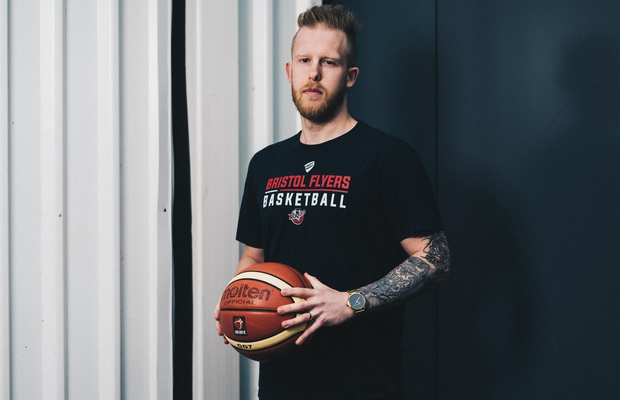 Bristol Flyers have snapped up Josh Wilcher on a two-year deal from South-West rivals Plymouth Raiders for the 2020-21 season.

The British-Australian point guard was released early from his contract with Plymouth ‘due to family reasons’ but will now be back for his sixth season in the BBL.

“Josh is a player that we’ve played against on numerous occasions over the years, going way back to days in NBL Division One,” said Flyers head coach Andreas Kapoulas.

“We always thought that he would fit very well into our system, but the timing has never been right until now. We’re very glad to finally be able to welcome him to our programme.”

Wilcher has played over 100 games in the league with two spells at Plymouth as well as playing for Cheshire Phoenix during the 2016-17 campaign.

The 28-year-old averaged 16.1 points and 6.1 assists in 10 league games for the Raiders last season before it was cut short due to the coronavirus pandemic.

Wilcher becomes the Flyers’ first new addition for the upcoming season with Daniel Edozie, Raphell Thomas-Edwards, Marcus Delpeche and Josh Rogers all re-signed, while Liam Davis has returned from a loan spell at Reading Rockets.