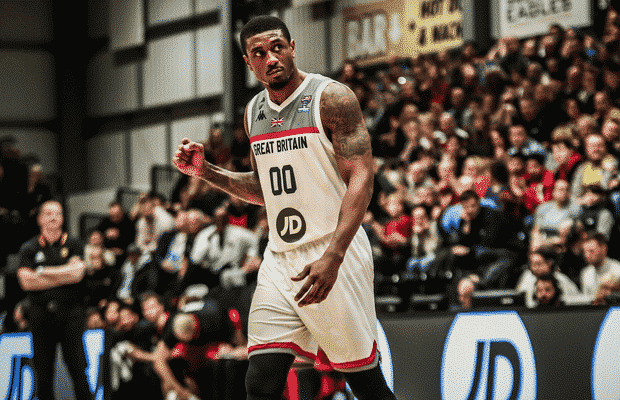 Ovie Soko will not be returning to play in the BBL next season after signing with French top-flight side Le Mans, the club announced today.

The GB international averaged 20.2 points per game for London Lions last season after staying in the UK following his stint on reality TV show, Love Island.

“I can’t wait to play this season, to get back to the top level,” said Soko, via official release. “I know that Le Mans is a club with a rich history and I can’t wait to help the team rediscover a winning culture.

“The Jeep Elite is a tough league but I think with this group, if we play together and for each other, we can achieve what we want. I am super excited and grateful for the opportunity.”

Soko previously played in France after joining Pro-B side Bouzalac out of college and went on to have spells in Italy, Greece and Spain – enjoying success in the Basketball Champions League with UCAM Murcia, making the First Team and Second Team in consecutive years.

The 29-year-old had a season-high 33 points for the Lions against Newcastle Eagles in February and helped GB beat Germany in the same month with 18 points and 10 rebounds.

Le Mans were in ninth place with an 11-14 record in Pro-A before the season was cancelled due to the coronavirus pandemic.

Soko is set to come up against GB team-mate Myles Hesson next season with the Senior Men’s co-captain back at Elan Chalon.