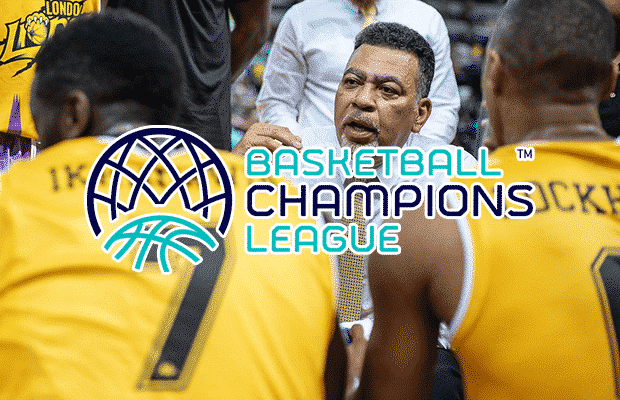 London Lions will compete in Europe next season after their application to join the Basketball Champions League (BCL) for 2020-21 was approved.

Vince Macaulay confirmed to Hoopsfix in June that his side had submitted their bid to enter the European competition, and they will now be part of the 44-team lineup that includes Turkish giants Galatasaray – full list confirmed here.

The Lions won their first BBL league title in the 2018-19 season – having also lifted the BBL Cup – and were in second place behind Glasgow Rocks last season before the campaign was brought to a halt due to the coronavirus pandemic.

The move is an ambitious signal of intent from the Lions – recently under new ownership – and comes at a time of uncertainty around the BBL following the early cancellation of the 2019-20 season.

Two seasons ago, Leicester Riders became the first BBL team in a decade to play in Europe as they participated in the BCL qualifying stage before entering the FIBA Europe Cup regular season.

The Lions are yet to announce any returning players or new signings for next season, though some high-profile additions are expected, while Brandon Peel has departed for Finland.

The draw for the BCL qualifiers is expected to take place on July 15 for the Qualifying Rounds ahead of the fifth edition of the competition, although the current season is still to be completed.

Only four of the 16 teams will advance to join the 28 teams already waiting in the Regular Season, where 32 teams will be split into four groups of eight.