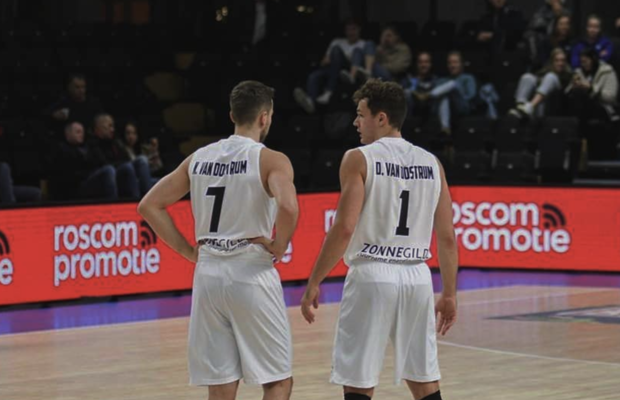 Van Oostrum brothers Devon and Nigel will play together again next season after re-signing with Landstede Hammers for the 2020-21 campaign.

29-year-old Nigel Van Oostrum helped the club win their first-ever league title in 2018-19 and has spent his entire pro career in the Netherlands since finishing his college career in 2014.

The siblings hold dual British-Dutch nationality with Devon Van Oostrum – two years younger – linking up in Zwolle last season having previously played in Spain, Finland, Croatia, Greece, Macedonia and Lithuania as well as a one-game stint in the BBL with Leeds Force.

Landstede had a 17-3 record at the top of their domestic division before the season was cancelled due to the coronavirus pandemic and they are expected to compete once again in FIBA Europe Cup action next season.