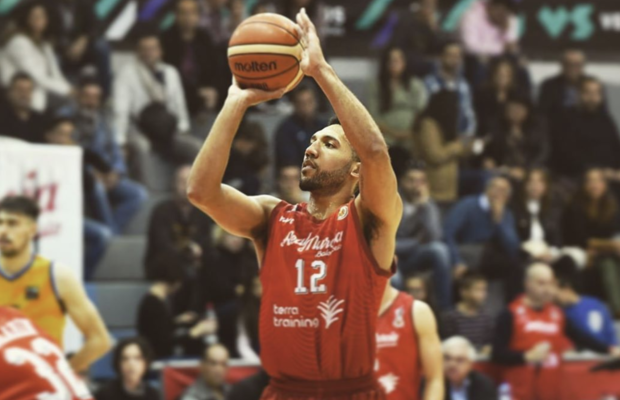 Patrick Whelan has extended his stay with Real Murcia for a third season at the club, it was announced.

The former Manchester Magic junior signed with the Spanish club out of college and helped the club earn promotion to LEB Gold.

Whelan averaged 9.6 points per game in the recent campaign as Real Murcia were crowned LEB Plata champions to earn their spot in the second division.

After the disappointment of last year this feels even better. Campeones LEB Plata 19/20. Somos Oro 🤩

Real Murcia finished top of the final phase in LEB Plata with an 11-2 record to secure their place in the second division for the 2020-21 campaign.