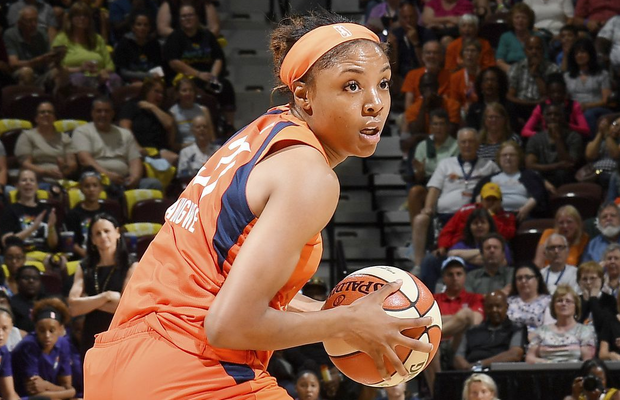 Kristine Anigwe will return to Turkey next season after joining Cukurova for the 2020-21 campaign, the club announced on Wednesday.

The 23-year-old spent last season with Izmit with averages of 13.6 points and 10.8 rebounds in her rookie year overseas.

Anigwe is first set to play in the delayed WNBA season after being named to the LA Sparks’ final roster following a trade from Dallas Wings.

After a dominant season in Turkey, Anigwe then made her GB Senior debut after making the final 12 for the FIBA Olympic Qualifying tournament back in February.

Cukurova had a 9-10 record in their domestic league, but struggled in Europe last season after picking up just three wins in 14 games in EuroLeague Women action.