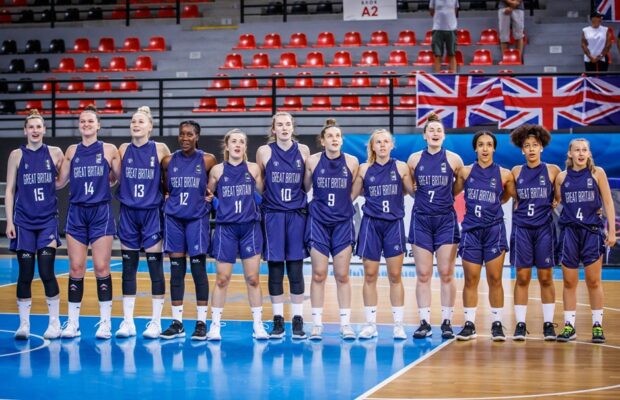 There will be no youth European Championships this summer after FIBA announced that all of the tournaments are cancelled due to the coronavirus pandemic.

Great Britain’s junior women were all set to compete in Division B this summer with the draws having taken place in Munich in December.

The Under-20s were scheduled to head to Israel in August, while the Under-18s were meant to play in Austria at the beginning of July.

Jen Leedham had been given the reigns of the Under-16s with her sister – and current GB Senior – Jo Leedham also on the coaching staff with their Euro campaign set for Bosnia and Herzegovina in late July.

FIBA confirmed there would be no promotion or relegation in any age-group.

The next scheduled action for Great Britain is currently the continuation of the EuroBasket 2021 qualifiers in November, though there will be a further update regarding next year’s major tournament on Thursday.