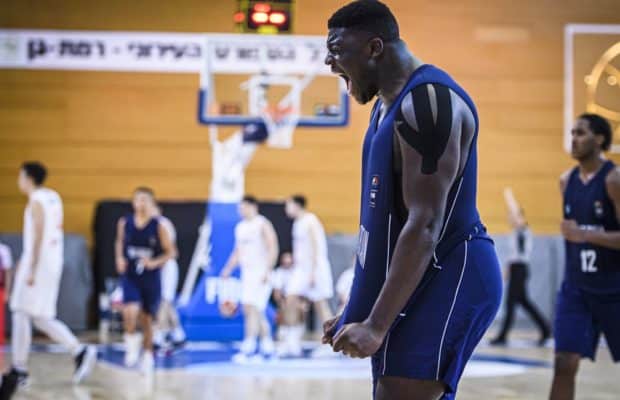 Great Britain’s junior teams will not compete at this summer’s European Championships after FIBA took the decision to cancel all youth events, due to the current global pandemic.

The Under-20s and Under-18s had both retained their Division A status in 2019, while the Under-16s would have been vying for promotion this summer with the draws held in December.

FIBA have also confirmed that no promotion or relegation will take place at any age group, while qualification for the Under-19 World Cup in 2021 will be based on junior rankings.

GB Under-20s were set to compete in Lithuania in July with the Under-18s heading to Turkey a few weeks later.

Meanwhile, the Under-16s would have played their Division B campaign in Bulgaria to round out the action in mid-August.