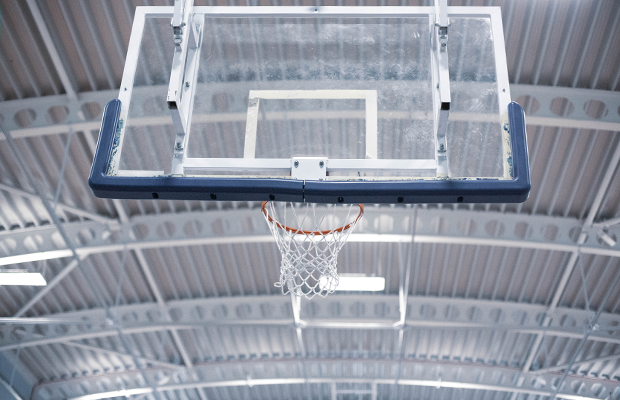 Basketball England and basketballscotland have both taken the decision to suspend all affiliate basketball activity because of the coronavirus outbreak.

Meanwhile, the British Basketball League appears determined to complete their showpiece Trophy Final scheduled for Sunday in Glasgow, releasing their own statement saying they continue “to follow the current guidance of the Government and the chief medical and science advisers issued on 12 March 2020 with all games scheduled for this weekend (13-15 March 2020) taking place as planned.”

For Basketball England, this suspension will include National Leagues and competitions, England national teams, Academy leagues, talent programmes including Aspire, affiliated local leagues and Basketball England education courses, with the action starting at 9am on Saturday, March 14.

The suspension will affect the Academy League finals that are scheduled for next Wednesday at Essex Sports Arena.

basketballscotland revealed a ‘number of self-isolations’ having been reported from various clubs contributing to the decision, which sees them postpone all competitions with immediate effect.

There is at least one club in England with multiple players and staff in self-isolation after displaying COVID-19 symptoms, but cases remain undiagnosed with the club being unable to source or access testing.

Numerous BBL club officials and players are alleged to be privately voicing their displeasure of the league continuing play, as the majority of basketball competitions worldwide have suspended action.