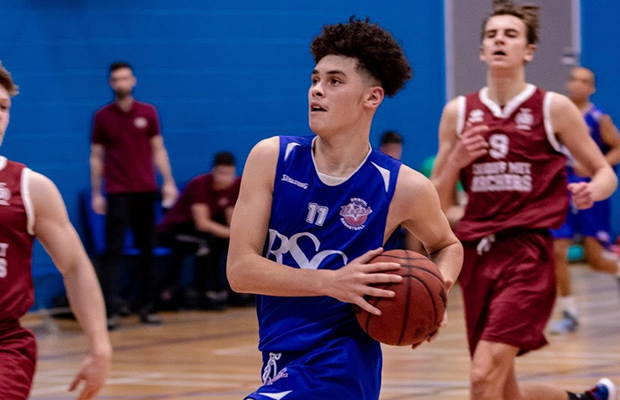 The England Under-16 boys squad to face Basketball Scotland and Basketball Wales in the new Tri-Nations Tournament at the National Basketball Performance Centre in Manchester on December 21 and 22 has been revealed.

The event will provide an opportunity for Under-16 and Under-18 male and female players from across Britain to come together to showcase their talents. It will consist of select teams from Scotland, England and Wales.

Basketball England’s Performance and Technical Manager Steve Bucknall said: “As we build on the momentum of last year’s Great Britain European championship campaigns, this tournament allows us to assess players earlier ahead of potential selection to Great Britain age group teams in 2020.

“For England, we will use this tournament to look at a wider pool of players outside of those who we are monitoring on a weekly basis during their National League seasons.

U16 Boys Squad for Tri-Nations Tournament