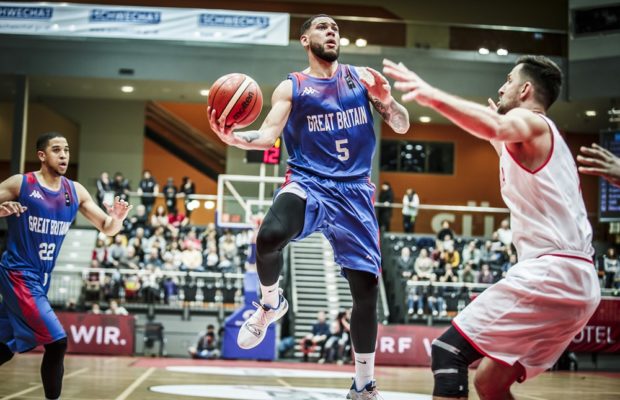 Teddy Okereafor will remain in Greece for the upcoming season after joining newly promoted side Iraklis Thessaloniki.

Okereafor led GB in assists with 4.0 per game throughout the EuroBasket 2021 pre-qualifiers as well as putting up 7.0 points having played all eight games to help secure qualification.

The 26-year-old is set for his third season in Greece having also played for Kymis the previous year as well as spells in Finland and Italy.

Iraklis earned promotion to the top-flight after winning the playoffs in the second division having finished 24-6 in the regular season. The A1 league will not feature Euroleague side Olympiacos after they were relegated following controversy in the playoffs last season.