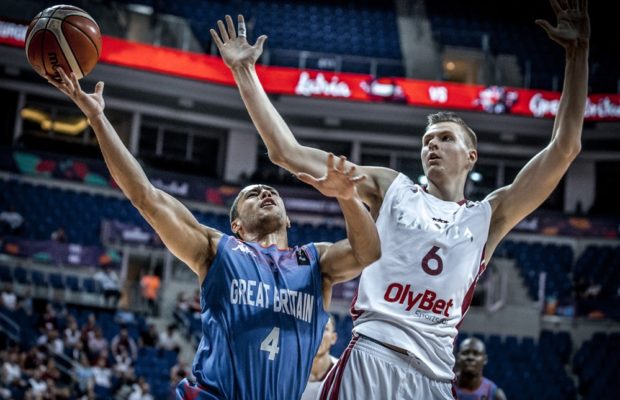 Experienced GB guard Andrew Lawrence is heading to the BBL for the first time in his career after signing with London City Royals.

Last season’s newcomers recently replaced Junior Williams with Lloyd Gardner as the club’s new head coach and have followed on from big-name arrivals in their debut campaign.

Lawrence – born in London – becomes the first new signing announced for the 2019-20 season as he joins returning duo Orlan Jackman and Will Neighbour on the roster.

The 29-year-old started his pro career in Croatia and has since had spells around the world in Spain, France, Kosovo and Italy.

Lawrence averaged 11.1 points per game in three outings in the EuroBasket 2021 pre-qualifiers having previously represented GB at the 2012 Olympics as well as three EuroBasket final round appearances.

The Royals were BBL Trophy winners in their first season before going on to make the playoff final at The O2, where they were beaten by Leicester Riders.