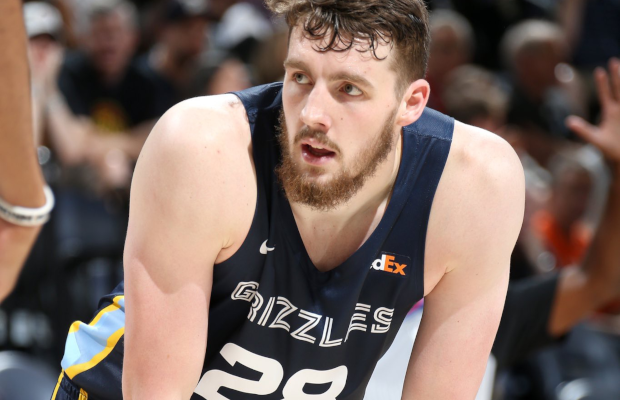 Ben Lawson will be looking to impress as he suits up for Memphis Grizzlies in the NBA Summer League.

The former GB Under-20 forward was called up as part of the 15-man roster for the 2019 Salt Lake City Summer League.

Ben Lawson (@StretchLawson) has earned a @NBASummerLeague spot with the @memgrizz!

Lawson had seven points and six boards in an opening 85-68 win over hosts, Utah Jazz before hitting double figures with 10 points in a loss against San Antonio Spurs.

He previously played out in Cyprus following the completion of his college career at Western Kentucky, averaging 5.3 points, 3.3 rebounds and 1.8 blocks per game in his senior year.