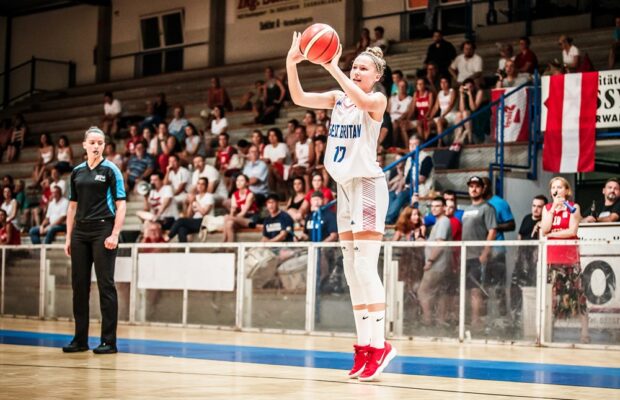 Great Britain’s Under-18 Women’s squad has been confirmed ahead of the upcoming European Championships.

Len Busch was named as the new head coach earlier this month and has selected his final 12 for the campaign in Skopje, North Macedonia from 5-14 July.

Seven of the 12 players named took part in the recent Under-19 Women’s game at the Hoopsfix All-Star Classic in Brixton.

Lilly Annim, Esther Atunrase, Emilie Black, Emma Imevbore, Molly James and Shaniya Rose, Nottingham Wildcats are the six to miss out from the initial squad that headed into camp in Manchester.