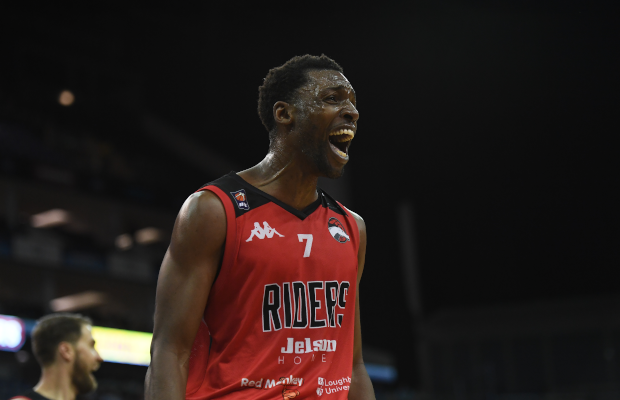 Shane Walker has headed overseas to continue his pro career after signing with Al-Ittihad in Bahrain following three seasons at Leicester Riders.

The England international – who competed at this year’s Commonwealth Games – helped the Riders to consecutive trebles in the BBL, but has now departed ahead of the 2018-19 season.

I am extremely excited to announce that I have signed a contract to play basketball for the 2018/19 season in the Middle East in Bahrain. Good Luck to everyone in their future endeavours. 🏀🛫🛫🛫🌞 🐫🐫excited to keep track of the @bblofficial from afar.

Walker graduated from Loyola University in 2012 before turning pro in Greece before spells in Cyprus, Holland, Morocco and France with a short stint at Plymouth Raiders in between.

The 30-year-old joined the Riders in 2015 – going on to win eight trophies in three seasons – and now returns overseas.

Al-Ittihad finished 8th in the Bahrain Premier League last season with a 12-12 record, missing out on the playoffs.