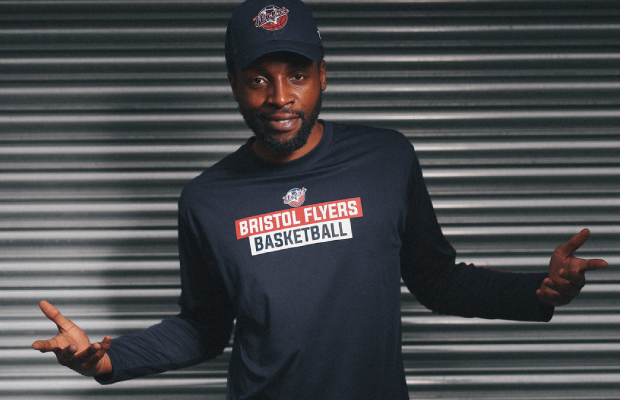 Shane Walker will become part of the SGS Academy coaching staff having signed a one-year deal at Bristol Flyers.

The experienced forward makes the move after spending last season at London Lions having added to his collection of BBL titles with success in the BBL Trophy.

“It’s amazing to finally be here,” he said, via release. “I already have a great relationship with Coach Kapoulas from our time together with England at the Commonwealth Games on the Gold Coast. He was one of the motivating factors for me coming here.

“We have a lot of young players on the team this year, so it will be good for me to share my experience on what it takes to win in this league.

“I want to win a championship here in Bristol. I’ve done that everywhere I’ve been throughout my career, so for me to not to do that will be a disappointment.”

Walker is one of several new signings for the Flyers with a quartet of new Americans joining the club, while Raphell Thomas-Edwards and Josh Rogers have both signed new deals to stay.