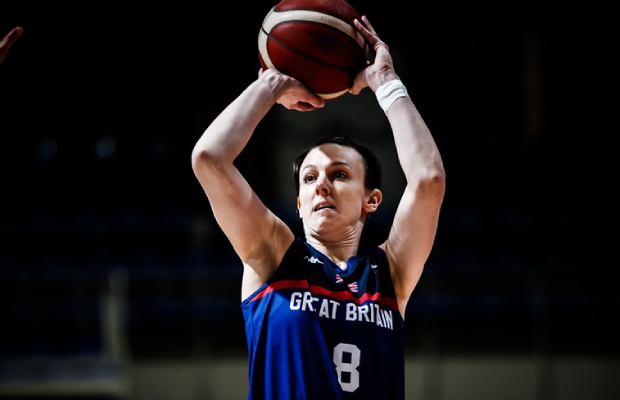 Chantelle Handy is set to play in EuroLeague Women again next season after signing with TTT Riga, it was announced.

The GB forward averaged 5.6 points per game, whilst shooting 38% from three-point range in 19.7 minutes in Spain’s top-flight with Zaragoza.

Handy has played all across Europe in a decade-long pro career with spells in Greece, Slovakia, Turkey, France, Sweden, Hungary, Poland, Belgium and Spain.

The 34-year-old has won over 100 caps for the GB Senior team and was recently part of GB’s 3×3 squad that secured qualification to the 3×3 FIBA Europe Cup in Paris.

Riga – who previously had Azania Stewart on their books – have won eight consecutive domestic Championships in Latvia, but lost all six of their European games last season.