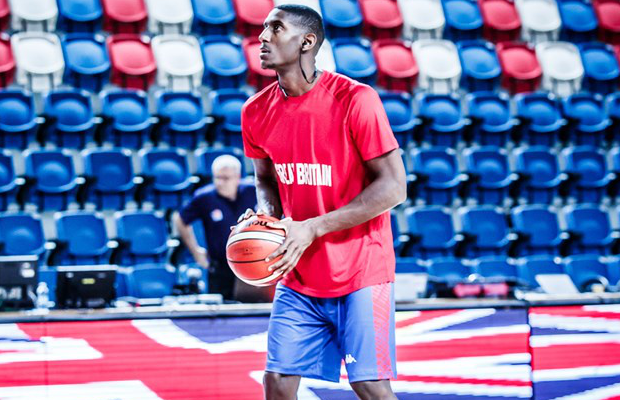 Rob Gilchrist has signed in Sweden for the 2018-19 season after joining FIBA Europe Cup side BC Lulea, the club announced.

The GB forward spent last season in the BBL with Worcester Wolves having joined the club in December prior to a Cup final appearance in January.

Gilchrist averaged 12.9 points, 4.9 rebounds and a league-high 2.5 blocks per game in 18 league appearances for Worcester as they finished seventh in the league before losing out to London Lions in the first round of the playoffs.

The 27-year-old has had spells in Germany, Greece and Spain since turning pro in 2014 following graduation from Florida State having spent his first two years at Polk State.

Gilchrist was also a member of Team England’s squad that competed at the Commonwealth Games in the Gold Coast earlier this year.

His new side, Lulea will enter the FIBA Europe Cup at the second round of qualifying, where they will face either Istanbul BB or Turi Svitavy for a place in the group stages.