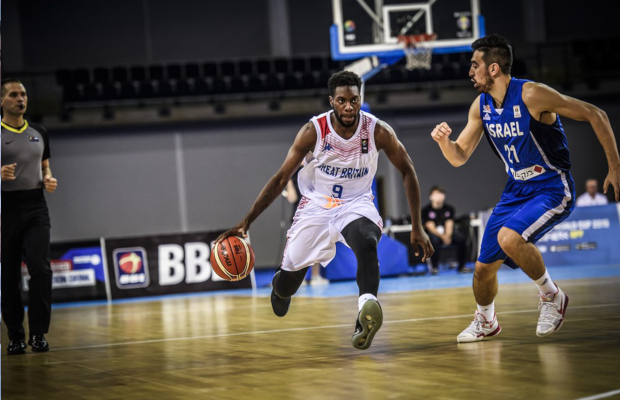 Mo Soluade is heading to Poland for the 2018-19 season after signing with top-flight side, Legia Warsaw – the club announced.

The 23-year-old had been involved with Unicaja Malaga since 2011 with a couple of loan spells in Spain including with Burgos when he won the LEB Gold playoffs title alongside Jules Dang Akodo.

Soluade made his GB Senior debut in the recent June/July international window in the 2019 World Cup qualifiers with nine points scored in the loss to Estonia.

The London-born guard experienced Euroleague action in his time in Malaga having previously starred at youth level with England and then GB.

Legia finished outside the playoff places in the Polish top-flight last season after finishing with a 5-27 towards the bottom of the standings.