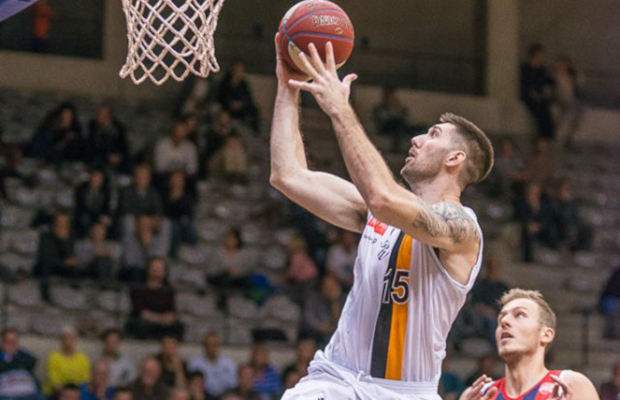 Fahro Alihodzic is heading to Kosovo for his fifth season as a pro after signing with Sigal Prishtina, who will compete in the qualifying rounds of the Basketball Champions League.

The Bosnian-born forward/centre – who turns 29 this weekend – averaged 8.7 points and 5.0 rebounds per game in Belgium with Leuven last season.

Alihodzic has also played in Hungary and Argentina as well as for three different teams in Greece including helping Promitheas to promotion in 2016 and winning the A2 league title with Panionios the following season.

He also made his GB Senior international debut against the Netherlands in a two-game series in 2015.

Sigal Prishtina had a 27-1 record in the regular season in 2017-18 before losing the playoff finals with British guard Andrew Lawrence enjoying two different spells with the club.

They face Dutch side Donar in Round 1 of the BCL qualifiers that start next month.