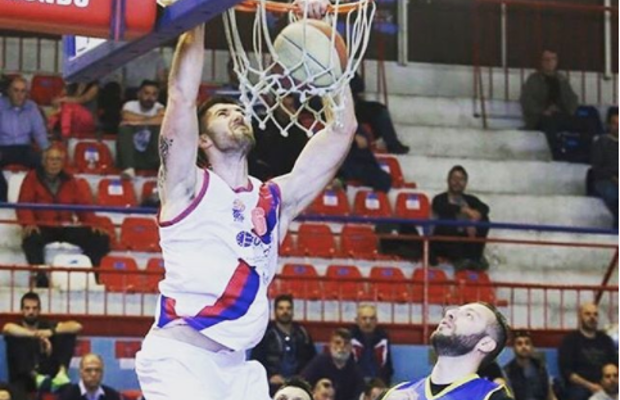 Fahro Alihodzic has helped lead Panionios to the A2 league title in Greece on the final day of the regular season.

The Athens-based side knew that victory would secure the second division title as well as promotion and they recorded an 83-58 home win against Doukas on Saturday to finish on top.

Alihodzic finished with a game-high of 19 points on 7-of-9 shooting in just 21 minutes having led his team in both points and rebounds throughout the season with 12.9 points and 6.6 rebounds per game.

The more we win! The more satisfied we get ! #Champions #Panionios 🙌🏼🏆🍾🎉

Last season, Alihodzic reached the A2 Finals with Promitheas, and returned for another year in Greece with Panionios.

It’s a second league title in as many years for the club after they earned promotion from the third tier in 2016 and will now rise to the top-flight with Alihodzic signing a two-year contract with the club.