Fahro Alihodzic signs with London Lions after spell in Estonia 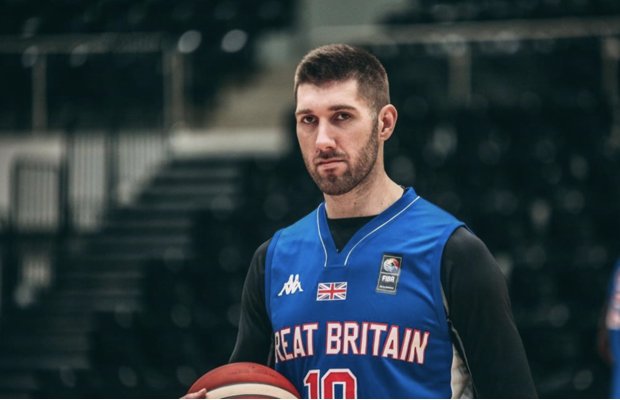 Fahro Alihodzic is set to play in the BBL for the first time after signing with London Lions, in a move first reported by The Hooper’s Voice.

The GB forward recently joined Rapla in Estonia and averaged 16.6 points and 9.0 rebounds in three appearances before deciding to return to the UK for family reasons, as announced by the club.

You really don't know what you have until It's gone.. Basketball It’s great to have you back 🙌🏼🏀

Alihodzic was born in Bosnia, but grew up in Leicester and has played in Hungary, Greece, Argentina, Belgium and Kosovo since turning pro in the 2014-15 season.

The 31-year-old helps fill the hole left by the recent departure of Matthew Bryan-Amaning with his second spell with the Lions ending prematurely.

The 2020-21 BBL campaign is set to get underway next Friday – though the official fixtures are yet to be released – while Newcastle Eagles are currently isolating due to a player testing positive for COVID-19.