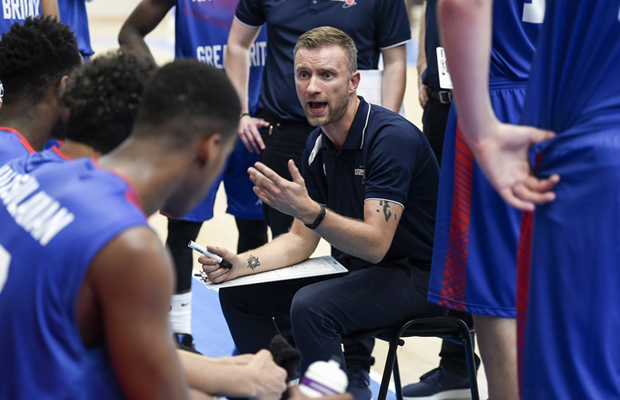 Both Alan Keane and James Vear will remain at the helms of the Great Britain Under-18 and Under-16 men, respectively.

Keane returns after a promotion-winning campaign last summer, and will lead his team to the 2018 Division A European Championships in Latvia from July 28-August 5, as GB are in Group D with Lithuania, Montenegro and Serbia.

Meanwhile, Vear returns after coming painstakingly close to promotion but just falling short with a fourth place finish last summer. He will take his side to the Division B Under-16 European Championships, which will take place in Sarajevo from August 9-18, as GB are in Group A with Sweden, Portugal, Luxembourg, Romania and Ireland.