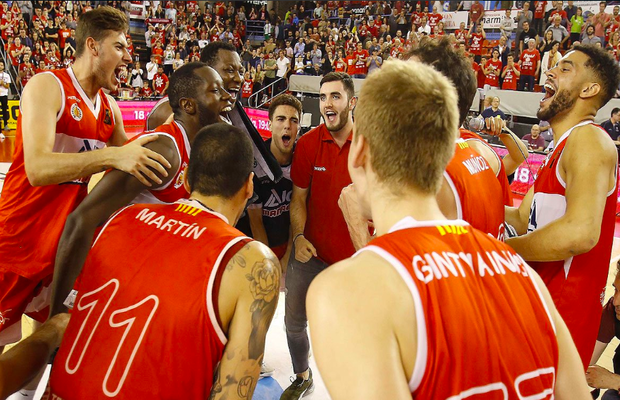 Ashley Hamilton has won a Championship title in Spain after helping Manresa secure a 3-2 victory in the LEB Gold Finals, in Spain.

The 29-year-old – who has also played in Italy, Greece, Ukraine and Lebanon – scored 13 points and added 5 rebounds in a title-clinching 97-67 triumph.

ICL Manresa led the Finals 2-0 before Club Melilla fought back to square the series and force a Game 5 decider and it was Hamilton’s side who were able to prevail.

Hamilton averaged 8.4 points and 3.8 rebounds in 19.6 minutes per game having made over 40 appearances in the league and playoffs during the 2017-18 campaign.

Manresa finished third in the regular season with a 24-10 record and their playoffs success has earnt a place in the Spanish top-flight next season.