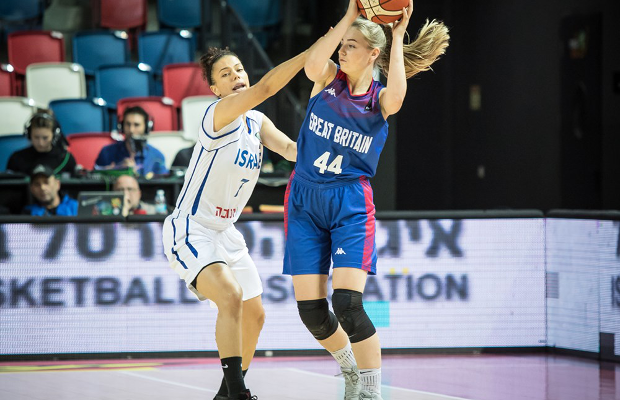 Karlie Samuelson will head to Europe for the 2018-19 season after signing for Belgian side, Castors Braine.

The Stanford graduate made her GB Senior debut in the last Women’s EuroBasket Qualifiers window and is currently playing for LA Sparks in the WNBA.

Samuelson scored 13 points in GB’s victory over Israel and played in Italy during the 2017-18 season, averaging 14.8 points in 13 appearances in the top-flight.

Castors Braine won the Belgian Championship title this season and finished bottom of their group in the EuroLeague Women regular season with 3 wins from 14.

Samuelson is set to join up with her new side once the WNBA season finishes in either late September or early October.