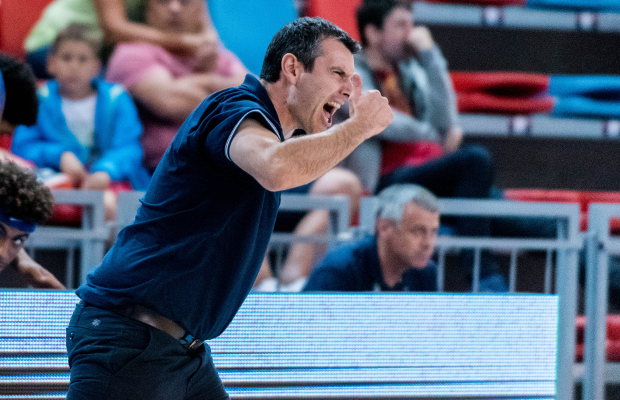 England Head Coach Andreas Kapoulas has named an updated roster of 19 players ahead of their latest camp this month.

18 of the 19 players selected play in the BBL with Jamell Anderson the exception as Kapoulas aims to have his final 12 chosen by the end of the month.

“The November camp was a great way to start our on court preparations for the Commonwealth Games,” he said.

“Since the camp we have been tracking and evaluating the performance of all the players and we really look forward to welcoming this group on Sunday for our final camp on home soil.

“It will be an exciting four days that will give everyone the opportunity to get better and help our staff determine the 12 players that we will be taking to Australia.”

Meanwhile, Scotland are currently without a Head Coach after terminating Tony Garbelotto’s contract earlier this week.