From M&S Security Guard to College Hall of Famer – With Julius Joseph – Ep. 31 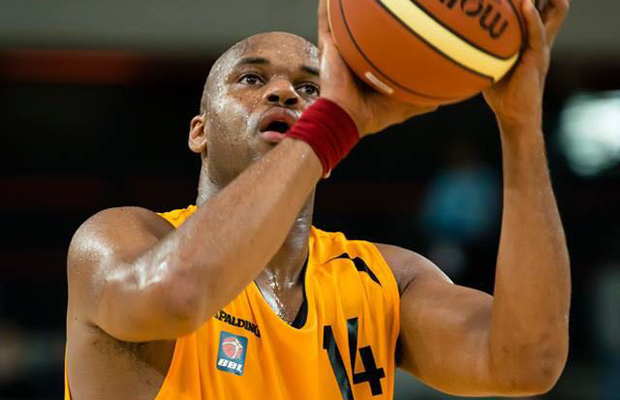 For episode 31 of the Hoopsfix Podcast, we sit down with British basketball legend Julius Joseph to talk his playing career.

The 6’4″ forward graduated from NCAA Division II school Georgia College & State University in the year 2000, where he had led one of the most successful teams in the program’s history, reaching the Elite Eight was the first All-American of the NCAA era of Georgia College men’s basketball.

Julius Joseph has since been inducted into their Hall of Fame, after going on to have a 13-year professional career, playing predominantly in the BBL, but also having stints in Belgium and France.

A former England and Great Britain international, Joseph won a bronze medal at the 2006 Commonwealth Games, and now coaches at Brent Ballers along with running the UK’s only national 3×3 tournament, Ball Out.

In this hour and 15 minute conversation, hear from Julius on: