Turning Into a Professional Basketball Player – With Luke Nelson – Ep. 32 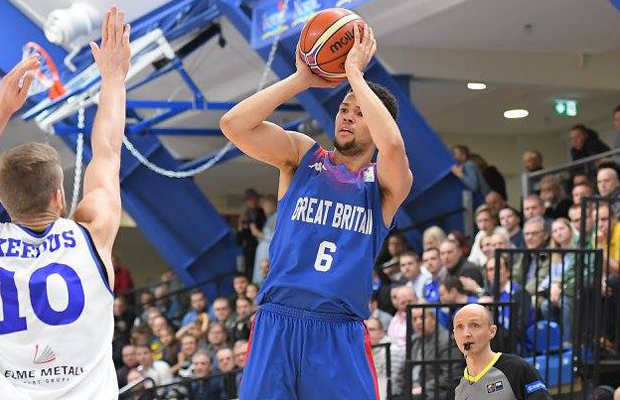 In Episode 32 of the Hoopsfix Podcast, we got the chance to sit down with Great Britain and Real Betis guard Luke Nelson.

The Worthing Thunder and Reading Rockets product has just turned professional in Spain’s ACB after a successful college career at UC Irvine which culminated in him ending up being named the Big West Conference Player of The Year in his Senior year.

Signing a two year rookie deal with Gran Canaria before being loaned out to Real Betis, in this interview, Luke Nelson goes into detail on what it’s been like to turn professionally along with everything that has taken him to this point.

In this hour episode, here from Luke Nelson on: