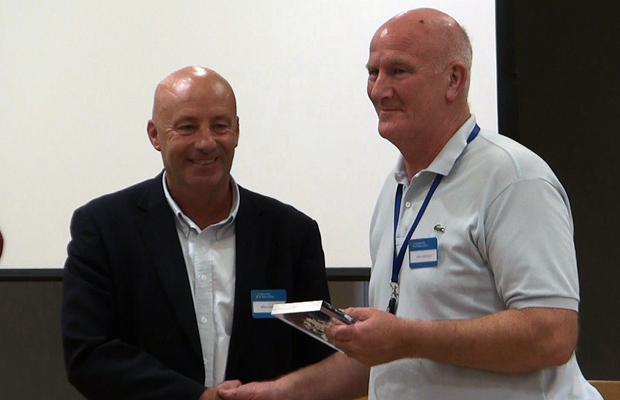 For episode 30 of the Hoopsfix Podcast, we sit down with John Atkinson (pictured above, right), aka Statkinson one of the only British basketball historians and the most highly regarded statistician in the country.

Atkinson has been involved with the game for well over 40 years, initially with the legendary Crystal Palace programme, before going on to do work both with the national and international federations in terms of collecting statistics, information and historical data around the British game.

In this hour-long episode, hear from John Atkinson on: