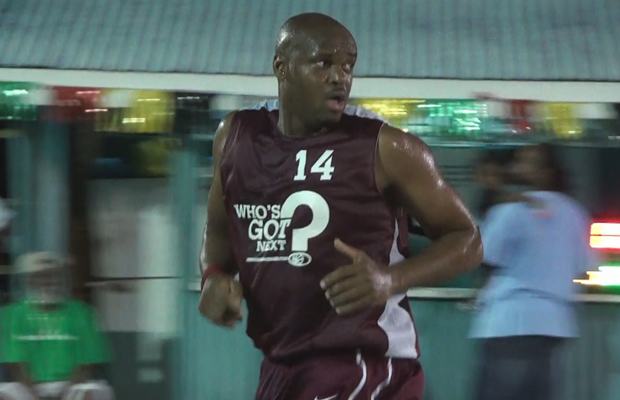 Joseph returned to the club where he began his career last year to play following his departure from the London Lions, but this season will double up in a player-coach role.

“I am exciting and looking forward to the challenge of being a player coach in a very competitive league,” the 2006 Commonwealth Games bronze medalist said.

“My aim is to bring pride back to the programme with a professional approach in my new role through hard work and dedication. I have a tremendous amount of experience and will be able to help the players around me to develop, get better and be successful”.

The 39 year old was an NCAA Division 2 All-American at Georgia College & State University before going on to a 13 year professional career in Europe and the BBL.