Andrew Lawrence Signs for Italian A2 Side Givova Scafati - Hoopsfix.com

Andrew Lawrence Signs for Italian A2 Side Givova Scafati 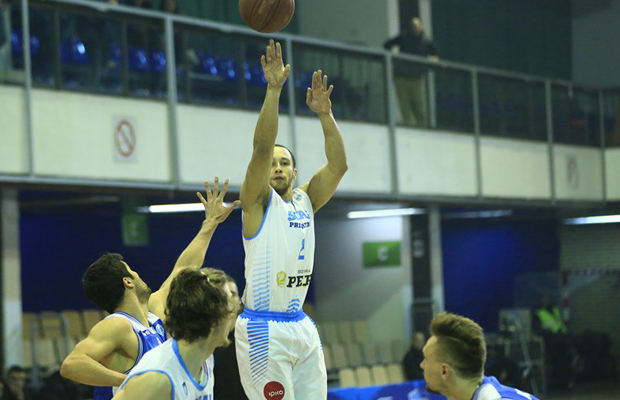 Great Britain point guard Andrew Lawrence has joined Italian Serie A2 side Givova Scafati until the end of the season.

Lawrence played his last game in the FIBA Europe Cup for Sigal Prishtina on Tuesday night scoring 18 points in 29 minutes.

“I enjoyed my time with Prishtina, especially in the European competitions. I’m looking forward to the new challenge in Italy with Scafati”, reflected Andrew.

“I’m excited about the move and can’t wait to get started.”

Andrew Lawrence (@Adrlawrence) had a team-high 18 points and 7 assists for Sigal Prishtina in #FIBAEuropeCup action tonight.

Scafati’s Patron Nello Longobardi commented on the signing: “Lawrence is a great talent, he also demonstrated it last night with the shirt by Sigal Prishtina against Demir Insaat. He was the leading player in his last match in the Fiba Europe Cup. ”

Scafati are currently 6-4 in third place in the A2 West league standings.

“We need to be converting those tight games into wins but the game in Leicester we showed some fight to comeback the way we did.

“A slight injury cut my playing time in the game in Estonia but again there were enough signs to suggest we can get results in the group. We just need to put the words into action now.”