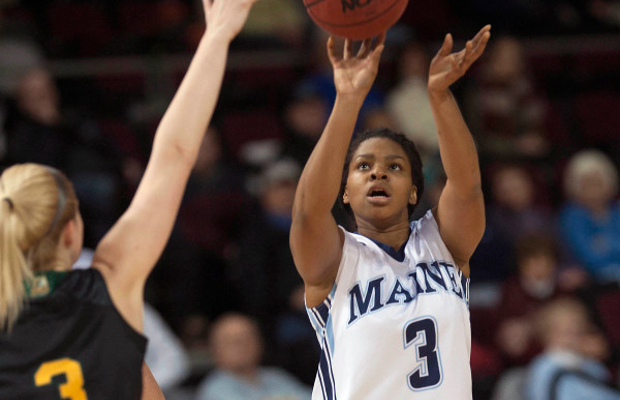 Chantel Charles is returning to Spain for another season overseas after signing with CB Arxil in the second division.

The former junior international averaged 8.2 points, 5.6 rebounds, 2.0 assists and 1.9 steals per game during her rookie season with Batalyaws, also in LF2.

Charles graduated from the University of Maine last summer after four years with the Black Bears, playing in over 100 games with a career-high of 16 points coming against Albany in 2015.