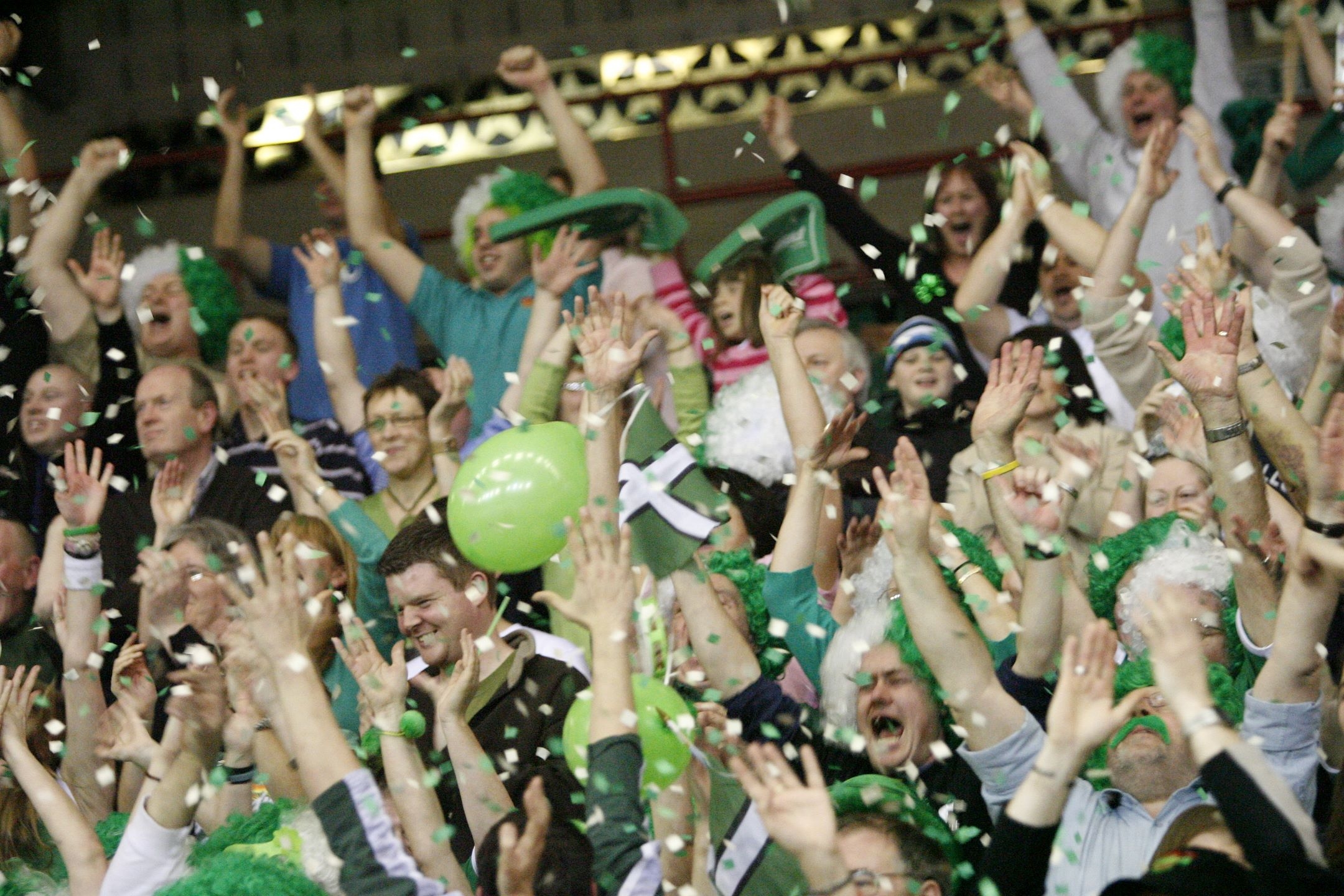 Sevenoaks Suns picked up the Under-14 National title with a 75-68 win over Manchester Mystics on Sunday at the NBPC in Manchester.

Asha Andrews picked up MVP for her 35 point, 10 rebound outing, whilst Chennai Mushore had a 21 point, 21 rebound double double for the Suns.

Black led Richmond with 21 points and 17 rebounds, whilst Zoe Kateregga had 20 points, 11 rebounds and 9 steals for Sheffield.