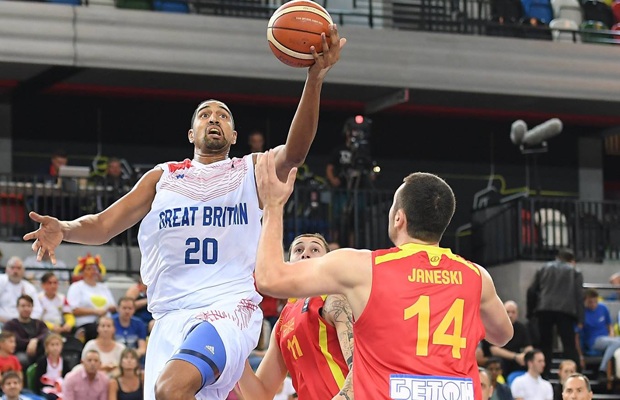 GB captain Kieron Achara will suit up for Scotland this summer after being named to a 13-man squad.

Fraser Malcolm represented GB at last year’s Under-20 European Championships is also included as part of a strong roster with Scotland stepping up their goal of competing in the 2018 Commonwealth Games in Australia.

“I am really excited to get in to camp with the guys,” said National Performance Coach, Erik Olson.

“We had a really successful camp last Christmas and this is another superb opportunity for this group of players to come together, work on our vision and prove that we are capable of competing on the Gold Coast next April.

“We have a strong pool of talent joining us this summer and it’s definitely going to be fun to be a part of.”

Scotland go up against Ireland and Wales in the 2017 Celtic Clash from 9-11 June in Edinburgh.