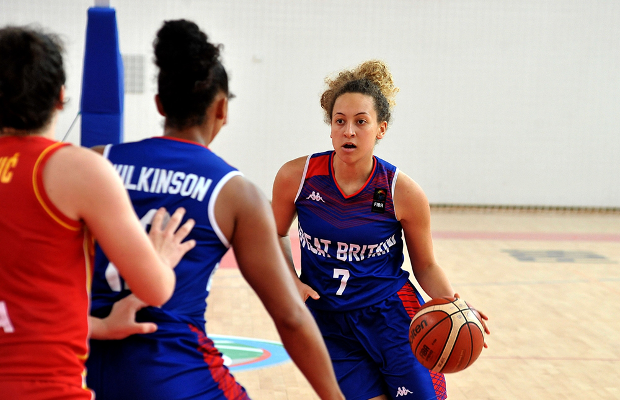 British Basketball have named a 17-player GB Under-20’s squad ahead of the initial camp starting later this month.

The players will meet up in Manchester before Head Coach Chema Buceta selects a final 12 for the European Championships in Eilat, Israel from 8-16 July.

Almost half of the players selected were based in the US last season with several others set to depart Stateside this summer.

“This will be a good opportunity for our young players to develop at international level,” commented Buceta.

“I want to thank them for their commitment with GB basketball. I am sure the experience will benefit both the team and all individual participants”.