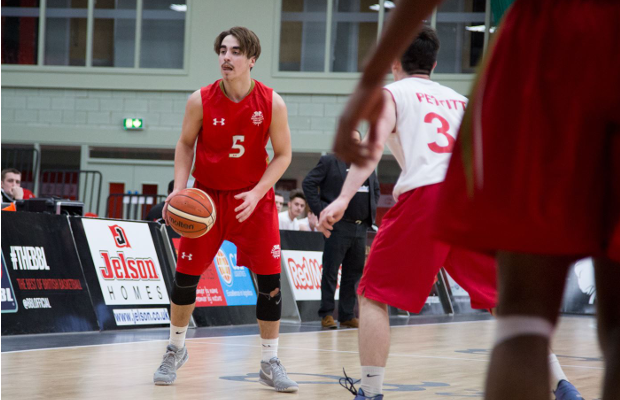 Basketball England have announced a 12-man England Under-18’s roster for the upcoming Haris Tournament from 27-29 December.

Alan Keane is the new U18 Head Coach and his side will face Sligo All-Stars, Derby Trailblazers U18s and Ireland U18s in Pool B.

11 other players have made it into the second camp to have a chance of being put forward for GB selection with the likes of Jacob Round, Nelson Boachie-Yiadom, Jacob Iwowo and Richard Amaefule – who are all based overseas – not involved in the Haris Tournament.