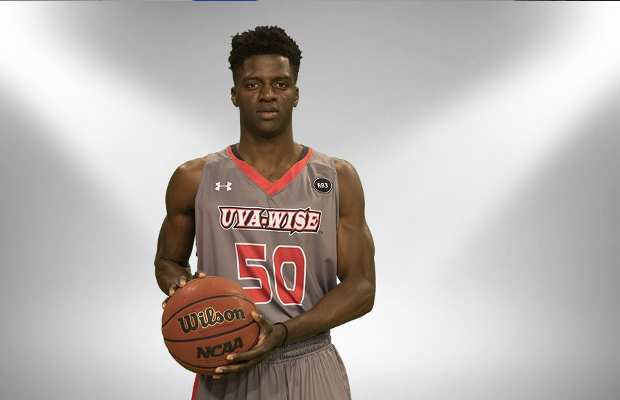 Taiwo Badmus made an impressive start to the NCAA Division 2 season after leading UVa-Wise to a 100-97 overtime victory.

The redshirt junior – who transferred from Fairmont State University – put up career-highs of 29 points and 21 rebounds for a stellar double-double.

Badmus shot 9-of-14 inside the arc and also made 11 free throws whilst adding two blocks in a 39 minutes of the Cavaliers’ opening success in the extra period.

The London-born forward then recorded 17 points and eight rebounds in a 77-88 loss against Virginia Union in the second game of the Earl Lloyd Classic.

Check out Badmus putting on a show at the 2016 Pro Classic this past summer: