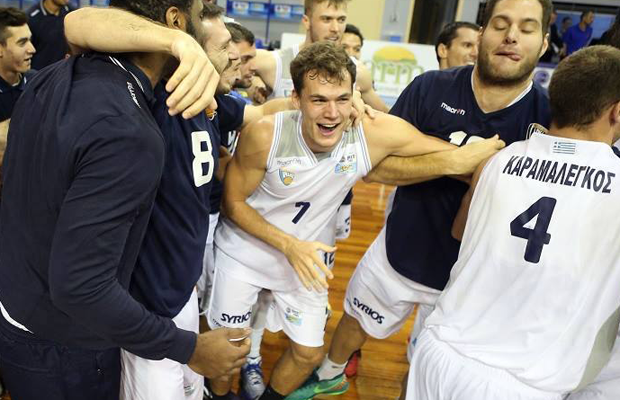 Devon Van Oostrum will be returning to Greece’s top flight next season, but making a switch to join Koroivos Amaliadas BC, as first reported by Basketblog.gr.

Koroivos finished a place below Arkadikos last year, 13th, with an 8-19 record.

The 1993 born guard was a surprise omission from this summer’s Great Britain Senior Men squad, but took to Twitter to explain he has chosen to focus on the next steps of his professional career.