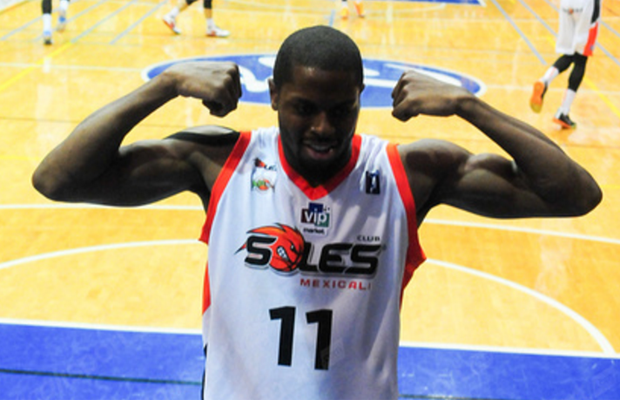 Matthew Bryan-Amaning is heading East next season after signing in Japan’s B League D3 with Rizing Fukuoka.

Following on from his most successful professional season – which saw him split time between Mexico’s Soles de Mexicali and Argentina’s San Lorenzo; leading both to their respective league finals and winning a championship in Argentina – MBA will begin a new chapter in Japan, where he is expected to be amongst the top performing import players.

“It’s been a long summer, the waiting game always happens and it’s late August so I’m just happy to sign over in Japan. New country, haven’t played there before and ultimately hoping to bring home another Championship.”

Bryan-Amaning, who was named in the initial 24-man GB Senior squad this summer but was unable to play due to family commitments, becomes the first Brit to play in Japan since Dzaflo Larkai, who was there from 2009-2015, winning back to back to back Championships from 2010-2012.