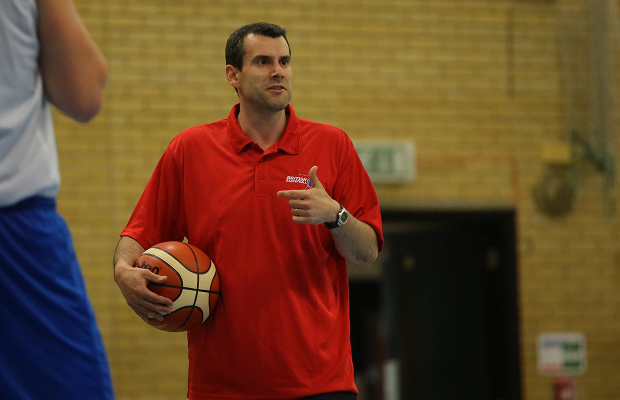 British Basketball have announced that Andreas Kapoulas will be the new GB U20 Head Coach to take charge ahead of this summer’s European Championships.

Kapoulas, also Bristol Flyers’ play-caller in the BBL, had been an assistant coach under the reign of Douglas Leichner since 2014.

And, the 2014-15 BBL Coach of the Year revealed his delight at being given the role.

“We have an exciting summer ahead of us and I really look forward to working with the players, coaching staff and everyone involved with British Basketball.

“Being with the U20s for the past two years under Douglas Leichner and working with James Vear has been a great experience and I will do my utmost to maintain the high standards of the programme.

“To be able to coach a national team is the highest honour you can have in any sport and it’s a great opportunity, which I’m really excited about it.”

Kent Crusaders’ Head Coach James Vear will return as an U20 assistant for the fourth consecutive year.

GB are competing in Division B of the Under-20 European Championships having been drawn alongside tournament hosts Greece as well as Ireland, Albania, Kosovo and the Netherlands in Group C from 15-24 July in Chalkida.