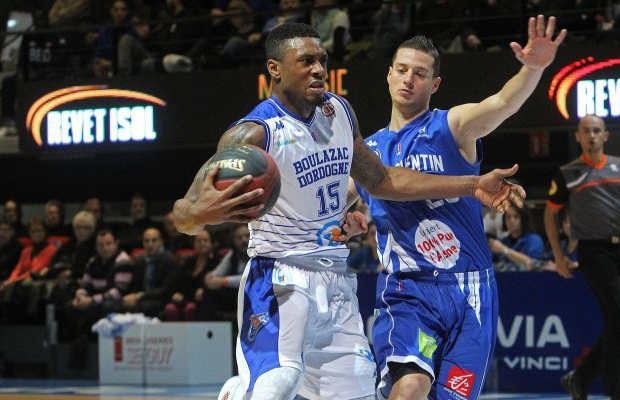 Ovie Soko will spend his second season as a pro in Greece after signing with Aries Trikala BC in the A-1 league, according to Sportando.

The 24-year-old impressed in his rookie year in France’s Pro-B league with Boulazac and led them to the playoffs semi-finals with averages of 12.9 points and 5.4 rebounds per game.

Soko recently made his GB senior debut in the friendly against New Zealand having previously starred at under-20 level with GB in 2010.

The move to Trikala marks a step up for Soko from the Pro-B league in France as he gets to test himself in one of the top leagues in Europe.

Last season, Trikala finished 12th in the A-1 league with an 8-18 record while there were three Brits (Pops Mensah-Bonsu, Ogo Adegboye and Fahro Alihodzic) that played in the league.

Soko graduated from NCAA D1 school Duquesne in the summer of 2014.