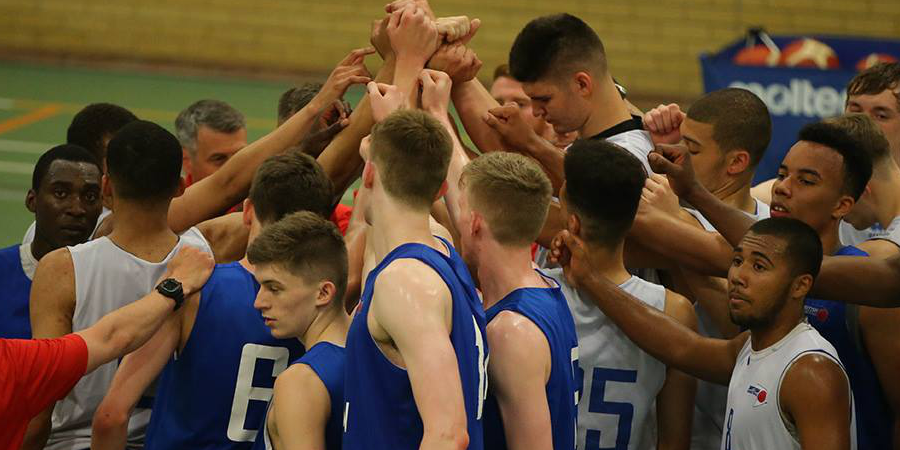 Great Britain under-20’s now know they must finish 13th at the European Championships in order to retain their Division A status after failing to qualify for the Second Round.

After three defeats in the opening three days in Group D, GB needed results to go their way to have any chance of progressing, but victories for Lithuania and Slovenia yesterday ended their slim hopes.

The eight teams that don’t make it out of the First Round drop down into the Classification Rounds, which will determine the final positions from 13th-20th.

Seven of the eight teams will be relegated with position ’13’ the lucky ranking for one team that will be able to compete in Division A again next summer.

Poland, who GB beat in a recent preparation tournament, will be one of the teams joining Douglas Leichner’s side in the relegation scrap.

GB would need to finish in the top two of either Group G or Group H to have a chance of survival before competing for 13th-16th with two victories required.

They have one more game to complete the First Round as they take on Lithuania at 5:45pm (UK time) later today.