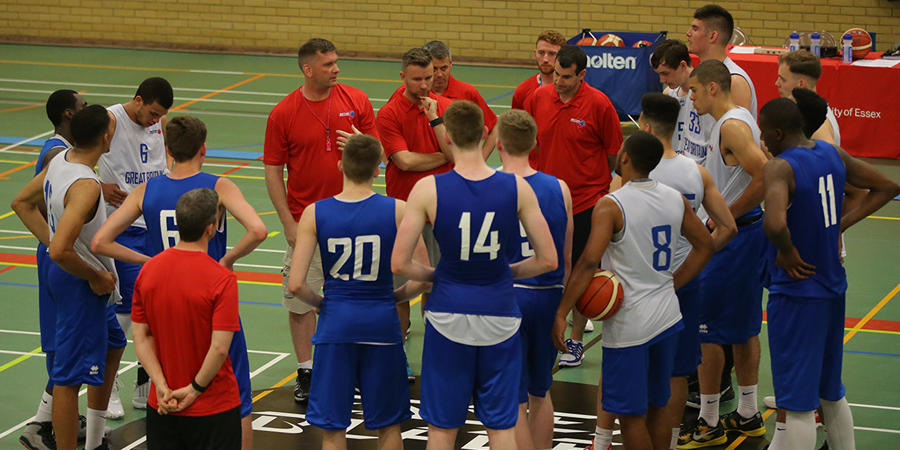 Check out the live stream of GB Under-20’s final game in Group D against Lithuania at the European Championships, in Italy later today (5:45pm).

GB were beaten in their first three games over the first three days with Turkey, Slovenia and Germany all picking up wins over Douglas Leichner’s side.

They will then be embroiled in a relegation fight to try and retain their Division A status with seven teams dropping down to Division B next summer.