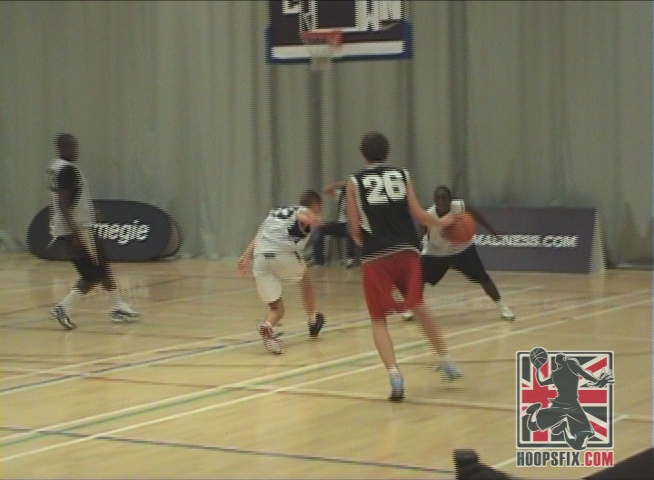 Watch the highlights as Great Britain couldn’t quite sign off their EuroBasket Women Final Round campaign with a victory after being pipped 76-70 by Croatia in their last outing in Szombathely.

Having endured a slow start to the game, Rachael Vanderwal inspired a comeback and eventually ended up with a sparkling 20 points, four rebounds and four assists – but GB just fell short in the closing stages.

“We’re obviously disappointed we didn’t take the last opportunity we had to get a win under our belt and truly show who we are as a team,” said the guard.

“We came out too slow and fought hard to catch up, but we didn’t make enough shots at the end to take the win.

“Now we have to re-group and look forward as it is only a few months until we start the qualification games for the next EuroBasket Women tournament.

“We also need to congratulate the younger players like Jay-Ann Bravo-Harriott who have come into the team and showed the potential for the future.”