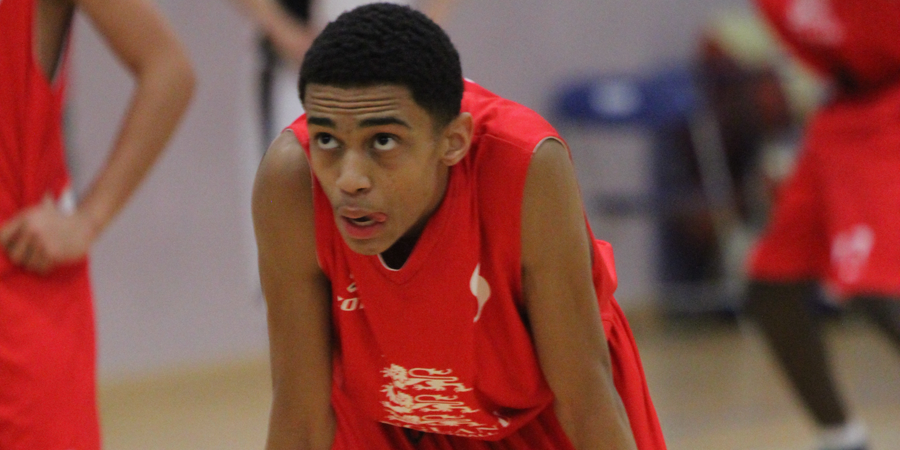 Following on from their most recent camp, the 12 man England Under-16 squad heading out to Slovakia to compete in the aptly named ‘U16 Men Easter Tournament’ this week has been revealed.

The trip will help Alan Keane’s squad continue their preparation for the Division A European Championships in Kaunas, Lithuania this summer, where they will face off against Germany, Turkey and Russia in Group A.

The 31 man preliminary squad was announced in October.

The 12 man squad selected for Slovakia have tough competition ahead of them, as they will play Poland, Spain and the hometown side, Slovakia, in the tournament.

England U16 Squad Heading to Slovakia

England Under-16s gained promotion to Division A after finishing third at the 2014 Division B Euros, where, led by Carl Wheatle, they defeated Czech Republic in the third place playoff. Jacob Iwowo and Nelson Boachie-Yiadom are the only two holdovers from that squad – Boachie-Yiadom out injured. Zion Tordoff, who was a key rotation player at Haris Memorial Tournament over Christmas, is believed to be injured.