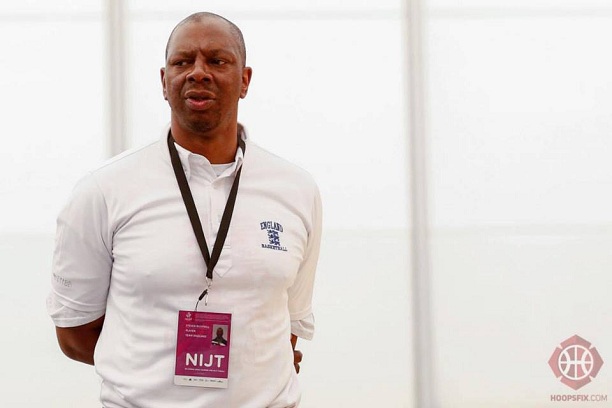 It’s been long overdue, but Episode 9 of the Hoopsfix Podcast has dropped, and we’ve got a good one! Sitting down with British basketball legend Steve Bucknall, one of the most successful British players ever, most famous for his stint with the Lakers in the 1989-90 season right in the middle of the ‘Showtime’ era.

“I never played the game to be a star, I played it because I liked it,” Bucknall said in the early stages of the podcast that ends up going for two hours.

We managed to cover most of his career to date (but still so much more we could have touched on!), including:

“Not many people can say that everything they wanted to do they did it, even if it didn’t last for very long,” he added in the interview, which is a must listen for any UK hoops fan!