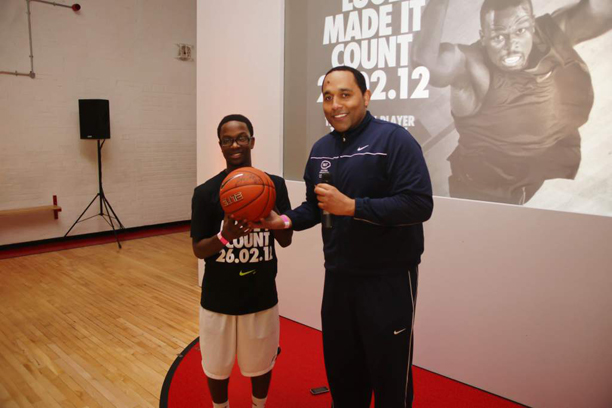 While in St Kitts & Nevis this week with Midnight Madness, I took the opportunity to sit down with its founder and CEO, Nhamo Shire.

Reach & Teach is the umbrella organisation for Midnight Madness, the UK’s biggest summer basketball programme, as well as running the London School of Basketball – the largest CBL in the county, and Basketball England’s biggest club as measured by registered members.

We spoke for about an hour and a half on a variety of topics in what I think is an incredibly interesting and valuable conversation.

In this episode, here from Nhamo on: