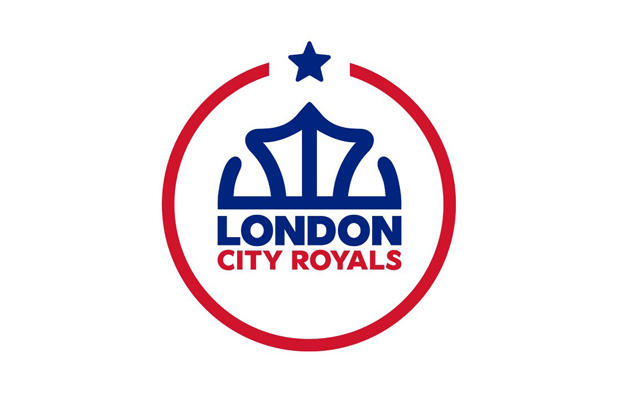 It raised eyebrows a fortnight ago, when, seemingly out of nowhere – and at rather short notice with 8 weeks until the new season, a new BBL franchise was announced for the coming year to play out of Crystal Palace National Sports Centre in South London.

And, the London City Royals as they will be known, have no intention of coming in to the league in a similar vein to the number of new failed BBL franchises in recent years, some of which never even made it to the court.

Led by a management team that includes an intriguing mix of basketball and business acumen, the Royals appear to have been a long-time in the making, despite their sudden appearance on the BBL landscape. 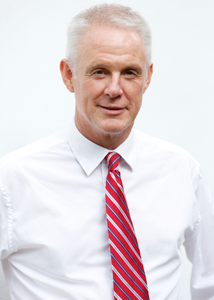 CEO Jon Sawyer (pictured right) has worked at the highest levels of marketing, and now runs ICON Business Solutions, a global business consultancy firm that helps mid-sized business in the £1-20million turnover range achieve their goals. He will bring that expertise, alongside a well-developed network of commercial and marketing connections to the new BBL franchise. He previously worked in Senior management at Pret-A-Manger, Disney and the Hilton Group.

Sawyer wants to apply the same system and process he has used to help over 8,000 businesses to the London City Royals, and through his networks, says they are already talking to big brands and media players.

“I have a love of sport,” Sawyer responded when asked why he wants to get involved with British basketball, pointing to a family with an extensive sporting background. “I just think basketball is an opportunity to awaken the giant that is sleeping at the moment, but with considerable potential to grow and mature into where it is in European and other markets.

“We’ve got some hugely exciting things happening which I’m happy to disclose at a later date but they are pretty innovative in this sector. We’ll be bringing a fresh approach to basketball and adding significant value to what there is today.”

Nhamo Shire (pictured, below), well known in basketball circles through his work with the summer’s most successful basketball initiative of the last decade, Midnight Madness, and Reach & Teach – which runs the Community Basketball League, the ‘club’ with the most registered members in the country, will be Head of Basketball Operations and provide the hoops expertise. His long-held BBL aspirations have been no secret. 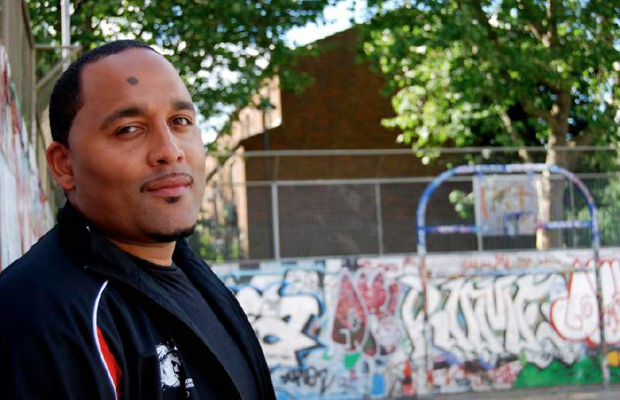 “The missing piece for us, for a long time, has been having a professionally run, viable opportunity at the top end,” Shire told Hoopsfix.

“We want to develop British stars and market them to help increase the visibility of basketball as a whole and utilise them to inspire the next generation. We want to drive home the message that playing professionally at home really is a viable option now and build something that is comparable to what they can get in Europe or elsewhere.”

The franchise is expecting to sign at least one GB star, and pitched their message to a number of key British players, last week. Meanwhile, they have announced Junior Williams as Head Coach.

“We’re looking forward to representing London and doing all we can to make the city proud.”

“We’ve not completed our recruitment, but nobody that we’ve wanted to get for the London City Royals has said no,” Sawyer enthused. “There’s such a buzz around the side, I’ve never worked on anything in my life, where the media, the players, everybody wants to get behind it and be a part of helping something grow. It just feels the time is right now, with all the other BBL sides, to help push basketball to where it needs to get to.”

The Royals will bring in their maximum allowed quota of 3 American imports, but want to build a core of proven high-quality British players who buy into a 3-year vision to take the visibility and popularity of the game to new heights.

“We want to create a Franchise that the best British players can aspire to want to play for and that can service them at the level that they want to be serviced,” Shire added. “We need to make sure we can deliver as good, if not better, than any opportunity they can get abroad. Our goal is to raise the bar in terms of what that expectation may be.

“We want to create an environment, a team, an opportunity, that they naturally want to gravitate towards being a part of.

“In terms of the type of team we’ll have representing London on the court, we are taking a carefully considered approach, being sensible and drawing from our knowledge around who the best players are and making sure we are reaching out to them in the right ways to see what is possible in our first season.

“I’ve always been a big believer that player relationships are really, really important and they don’t start and end when you need something from that player. Trust and good will with players is built through consistently being there and striving to do all you can to help whenever you can. Are you there for your players when the ball stops bouncing? Do you care about your players welfare beyond their on court contribution?

“I keep it real with players and I think guys respect that. They know I’ve come from the same place as many of them and am committed to helping them as we are one and the same.

“All of the British players have the same mindset we do; we want British basketball to be hugely successful, we want British basketball to be an international power. We want to – to steal a phrase from Midnight Madness- respect the game, and that’s about treating players properly, the fans properly, and the game properly and making sure everyone is aware we are trying to be a key part of that movement.

“It might be a case of us not getting everybody we’d like to have straight away, but it’s a case of making sure they’re aware of what we’re about, where we’re going, and that we hugely value them as people, and their contribution to the sport, and we want to support them – whether they’re with us, or not playing with us – in the best way we can.”

We are London City Royals.

We’re here to redefine British basketball. We want to revolutionise the sport by setting a new standard of achievement.

It has long been maintained that if Nhamo is going to be involved in a BBL franchise, it will have to be the right opportunity. And the London City Royals, with the backing of Sawyer and his team, Nhamo says, is the perfect situation.

“We’ve had opportunities to go to the BBL before but the biggest key driver for me, has been, if you’re going to have a successful franchise – in my opinion – it’s got to be driven by the right level of budget, resources and people. This opportunity is a collaboration of the right level of resource, and also the right expertise and people around it. It is just too good of an opportunity for us to pass up and I’m excited to be part of something we hope will positively impact our game”.

In order to meet the immediate marketing and publicity needs of an upstart franchise who are already seemingly behind the competition in terms of establishing an all-important fan base, the Royals will contract digital marketing and PR agencies to work alongside some of Shire’s established programs to help build a new London City Royals fan foundation.

“Grassroots and community have always been central to what we do,” Shire said. “Through the CBL, LSB, Ball Out and of course Midnight Madness – we have a network of friendly events and a large number of Londoners we are able to introduce the Royals to. While we understand these things take time, we do already have a strong platform to launch”.

Special attention will be paid to the game-day experience, to ensure there is retention of attendees to turn them into life-long fans.

“We’ll bring a mix of pure basketball as the sport, and the objective is to excel and exceed expectations,” Sawyer said. “But the other thing is to have a sound mix of entertainment on game day and that’s my background as well; getting things right in terms of the complete package.

“The marketing is going to be evident over the next month or so but we’ll have some nice things hitting shortly.”

And though there are rumours of European aspirations, both Sawyer and Shire are on the same page with focusing on the BBL first.

“I don’t think it’s appropriate for a side to just be entering into the BBL and be audacious enough to be talking about European plans,” Sawyer responded when prodded about Europe.

“The first and foremost objective is to be part of the BBL and commit to helping that grow and flourishing, performing as well as we can.”

“While we relish the challenge to get started on court, we certainly don’t think the BBL is going to be easy by any stretch of the imagination – Leicester, Newcastle, Lions, and plenty of other clubs are all continuing to get better – we’re not underestimating any of them.

“We respect the competition throughout the BBL but, we want to be a major player in the game, and that for us will be all about uniting London and representing our city as a capital attraction and eventual force throughout the whole country.”