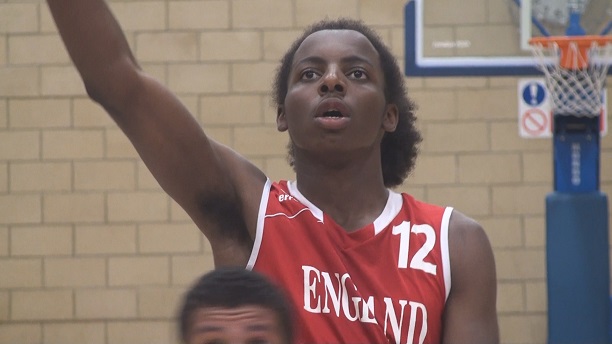 The England Under-16 preliminary squad for the 1998 born generation has been announced.

The side, who will be coached by recently announced Alan Keane, will be looking to fight back and get promotion to Division A after their relegation in 2012.

The team will be headlined by the likes of Carl Wheatle, who has just signed a four year deal in Italy with Angelico Biella, big man Sam Japhet-Mathias, who has been receiving interest from around Europe over the past year or so, and Luke Mitchell, all of whom made the England Under-16 squad a year young this past summer.

The team will join the England Under-18s for a combined training camp at Oaklands College, Hertfordshire, on the weekend of the 23rd November to begin their preparation for next summer’s European Championships.