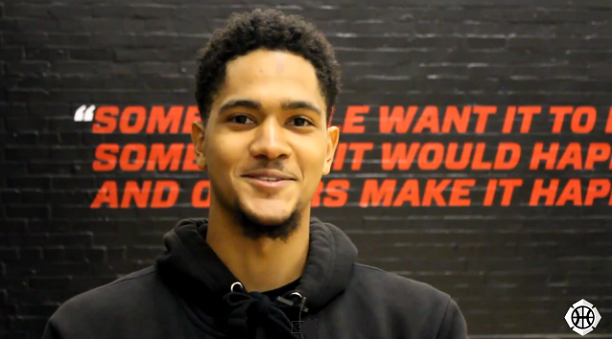 In episode 4 of Off Court we sit down with Primerio De Agosto’s Ed Lucas (1993 born) who has just finished his first pro year in Angola.

The 6’3″ guard, originally from London, has played not only in the UK (Kingston Wildcats, London Towers, Brixton Topcats and Westminster Warriors), but also in the US in High School, and now in Angola.

He talks how he first started playing, how his first pro contract came about and how his rookie year was, why he doesn’t play for GB and what drives him. Check it out!